So yeah, it’s been a while since I posted Part One. During World War I, trench warfare bogged down progress tremendously and many conflicts subsequently drug out for months on end. Think of the delay as me trying to illustrate that point? Fortunately, The Great War does a […]

Going Down the Rabbit Hole

It started innocently enough. A friend of mine, Aaron, said something like, “You like going down rabbit holes, you should check out this podcast I found called Hardcore History. The host is Dan Carlin and he really likes digging deep into a subject.” He went on to explain […] 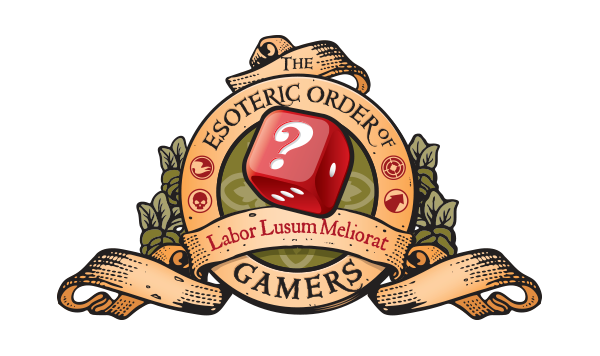 The Esoteric Order of Gamers: An Interview With Peter Gifford (a.k.a UniversalHead)

RollandGroove: When I first got back into the gaming hobby, game complexity and depth were at a whole other level than I had previously experienced. I met Keith, our guest contributor and Valiant comic expert, and we started playing games like Arkham Horror. Through BoardGameGeek, I stumbled on […]